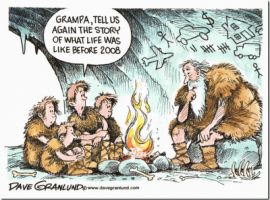 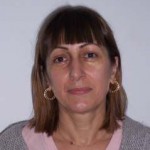 Abstract: The collapse of the global economy in 2008, following the outbreak of the financial crisis, and the ensuing economic developments of the so-called Great Recession (GR), led many economists to suggest that the relative oasis in which we had lived for almost a quarter of a century, known as the Great Moderation (GM), had indeed come to an end. This paper oers evidence that the decrease in output volatility still remains in force despite the GR and even if it were to last as long as the GM. This finding has important implications for academics and policymakers regarding the pattern of recovery from the current and future recessions.