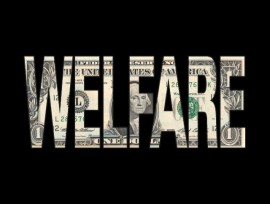 Since Esping-Andersen identified different welfare state systems among the European countries in his 1990 work The Three Worlds of Welfare Capitalism, research has been conducted to verify this typology. For instance, Sapir (2005), in his work Globalisation and the Reform of European Social Models, expands the original classification through a simple comparison, identifying four types of welfare state systems: Continental, Nordic, Anglo-Saxon and Mediterranean. Only two variables are considered to create this typology: employment rate, which accounts for the efficiency of an economic system, and poverty index, as a measure of equity of the social system.

This study reviews Sapir’s model for classifying EU welfare state systems by using the most recent data available. This revision shows the effects of the economic crisis, analysing the evolution between 2008 and 2014 and incorporating the new member states from Eastern Europe into the analysis. Likewise, the groupings obtained are contrasted by a cluster analysis, which shows, among other results, that the typologies vary over time.