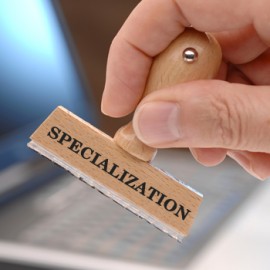 Abstract:
For the funding period of 2014-2020, the European Union demanded from all regions or countries the design of a ‘smart specialisation’ strategy. One of the main goals of this strategy was to shift cohesion fund spending away from infrastructure and to encourage policies that stimulate innovation and increase business competitiveness. A second major goal was to help regions focus their investments, by building on their revealed comparative advantages and by encouraging the emergence of new economic specialisations. This presentation will start by presenting the main elements of ‘smart specialisation’, by focusing in particular on the concept of entrepreneurial search discovery, which is partly influenced by the concept of self-discovery developed by Rodrik and others. It will then discuss critically 6 presumptions embedded in the notion of smart specialisation, particularly concerning aspects of policy design and implementation. It will build on research in economic geography and development economics which emphasises the importance of good governance for economic development, to argue that building institutional capacity is fundamentally a political and not a technical process.