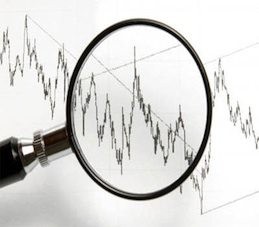 ABSTRACT: Adaptive learning (AL) takes over other features needed to generate a sizable term premium under rational expectations. Indeed, a time-varying term premium emerges in a first-order approximation of a DSGE model under AL. We estimate a real-time AL model that builds on Slobodyan and Wouters (2012a). Our extension disentangles the expectations hypothesis of the term structure (EH) from the assumption made about how agents form their expectations. The estimated AL term premia for the Great Moderation share important features with the ones estimated from two popular no-arbitrage affine term structure models suggested by Kim and Wright (2008) and Adrian, Crump and Moench (2013). Thus, the volatility of the three estimated term premia is similar. In addition, they display a downward trend, which is consistent with the actual inflation downtrend that results is a decreasing long-run inflation risk over the sample period. The estimated AL term premium also show some distinctive features. In particular, it lags around four years those estimated for the affine models at longer maturities due to the sluggish behavior of AL. The estimation results also show that the importance of the EH becomes smaller as the bond maturity increases.